Shipping just £6 for up to six prints posted worldwide.

Playing Poohsticks.
“ I think we should all play Poohsticks ”  So they did. Eeyore,who had never played Poohsticks before,won more times than anybody else; and Roo fell in twice, the first time by accident and the second time on purpose, because he suddenly saw Kanga coming from the forest and he knew that he’d have to go to bed anyhow.So then Rabbit said he’d go with them; and Tigger and Eeyore went off together, because Eeyore wanted to tell Tigger ..How to Win at Playing Poohsticks..which you do by letting your stick drop in a twitchy sort of way, if you understand what I mean. Tigger and Christopher Robin and Pooh and Piglet were left on the bridge by themselves.

For a long time they looked at the river beneath them, saying nothing, and the river said nothing too, for it felt very quiet and peaceful on this summer afternoon”.

Print taken from the original by E.H.Shepard

Surrounding frame is shown for illustration only. 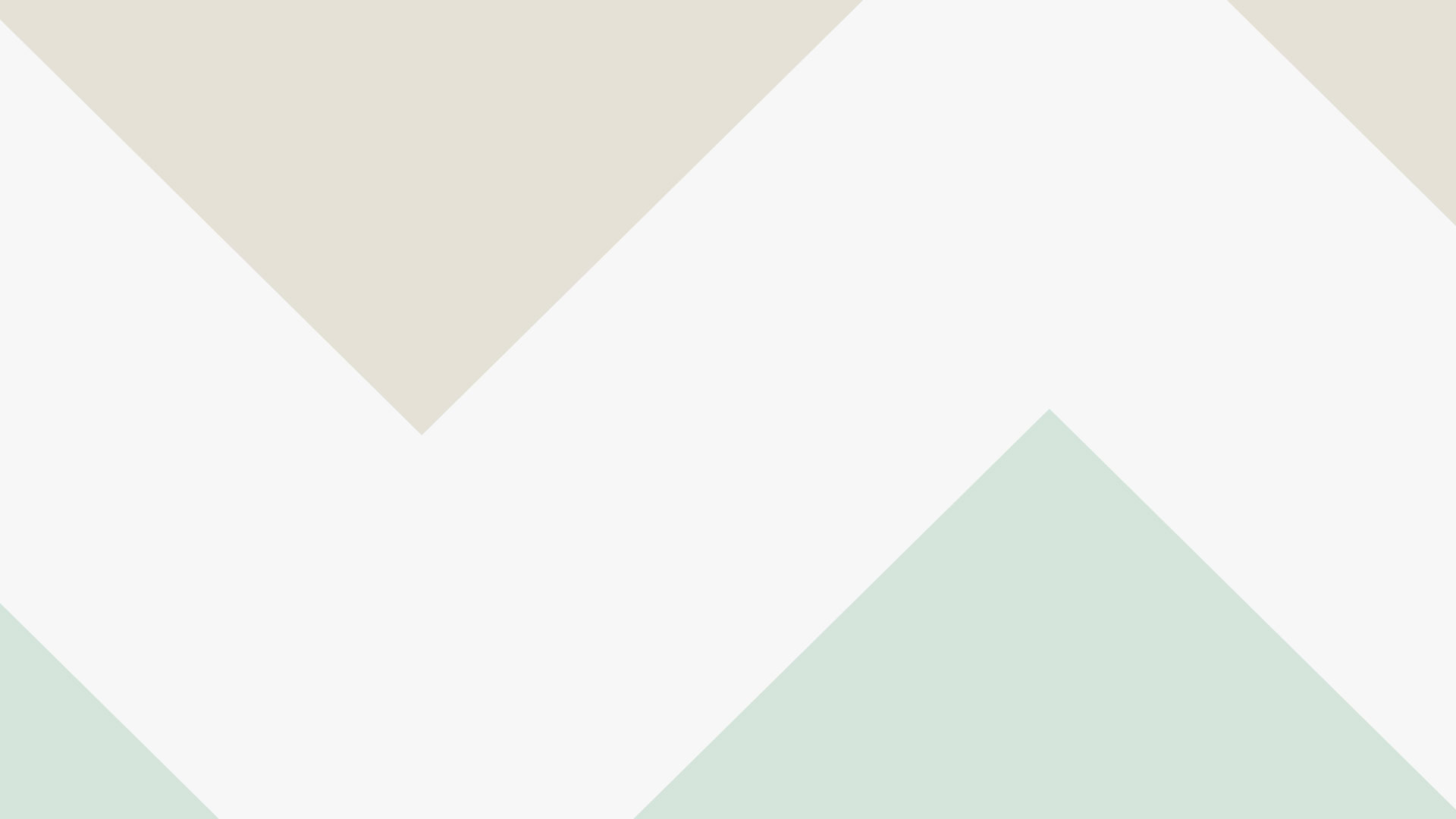 Handcrafted with love © 2015 All rights reserved.